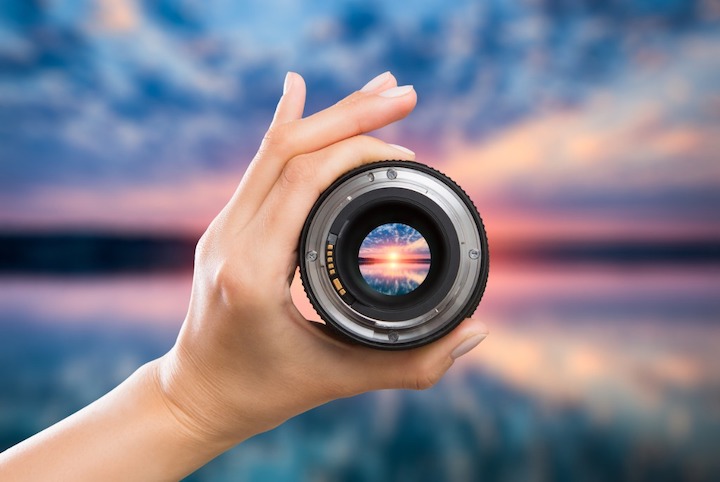 Over the past few weeks, news of the spread of COVID-19 has dominated media channels. It’s in your news feed, it’s in your inbox, and everyone around you is likely talking about it. However, even more newsworthy than the virus itself is what has happened in reaction to it. The stock market has fallen; entire countries are on lockdown, tours and sporting events cancelled, and millions of children are not in school. In the US, panic over rising case counts had triggered a rush on stores and personal stockpiling; to the extent toilet paper shelves are empty. 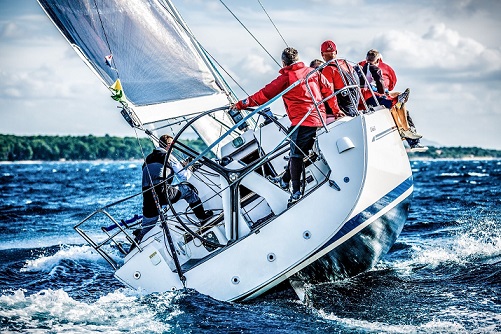 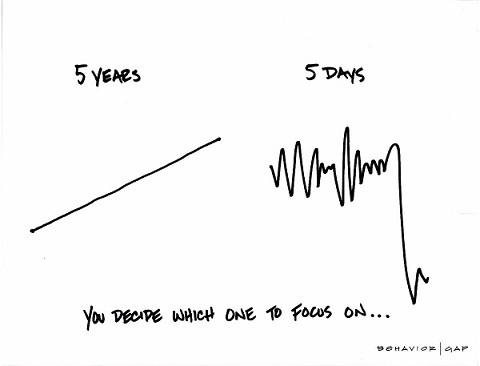 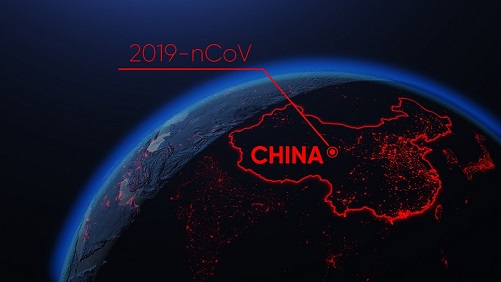