StonebridgeFOCUS - Growth in the Spring

In the 1979 movie Being There, which is based on Jerzy Kosinski’s book of the same name, Peter Sellers stars as a simple-minded gardener named Chance. Following the death of his employer and guardian, Chance is kicked out of the Washington, DC, townhouse he has called home for his entire life and forced to aimlessly wander the streets. He can neither read nor write. His only education and contact with the outside world have been through television. He is eventually befriended by a wealthy industrialist and political insider who thinks Chance is a highly educated businessman merely down on his luck. Chance the gardener (now mistakenly known as Chauncey Gardiner) becomes an instant sensation on the Georgetown cocktail circuit. His remarks are simplistic and literal, and mostly refer to gardening. Yet everyone over-interprets his simple sayings, imbuing them with deep allegorical meaning. 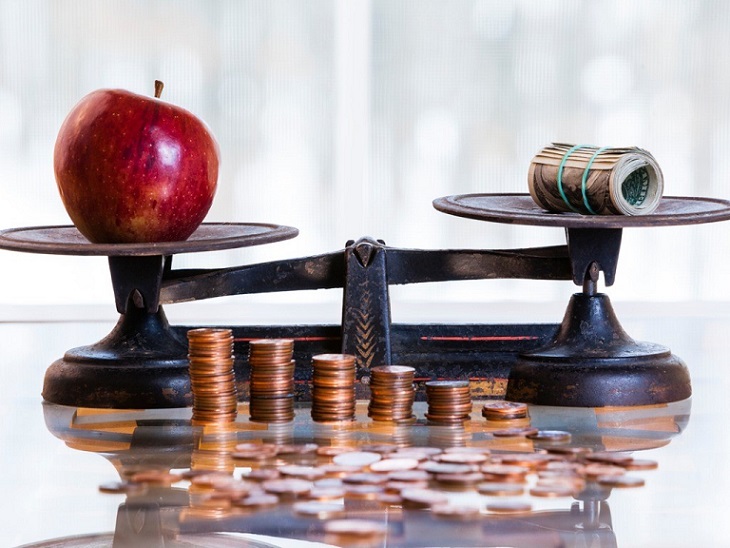 “The U.S. economy isn’t likely to slip into recession anytime soon, and there is no reason for the Federal Reserve to cut interest rates,” former Fed Chair Janet Yellen said. Speaking to an investor conference in Fort Worth, Texas on Thursday, Yellen said that while Fed officials had marked down their economic growth forecasts to a median of 2.1 percent for 2019, “that’s not a recession. A slowdown is something that was long expected.” 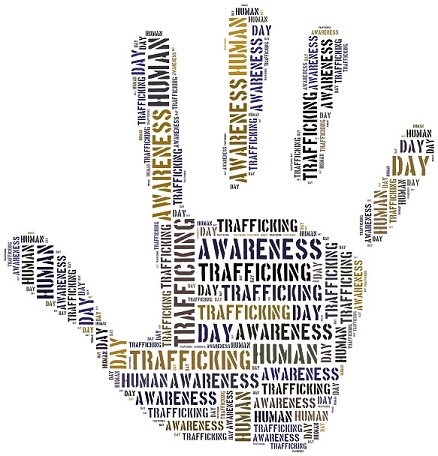