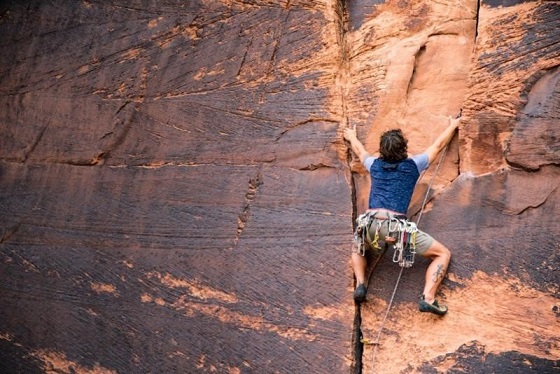 July marks the tenth anniversary of the U.S. economic expansion. The bull market in U.S. equities (as measured by the S&P 500 Index) reached its tenth birthday in March. The S&P 500 Index seemed to celebrate these achievements just a few weeks ago by moving into new-high territory—but there now seems to be more fear than cheer on Wall Street. What is the basis for the fear? 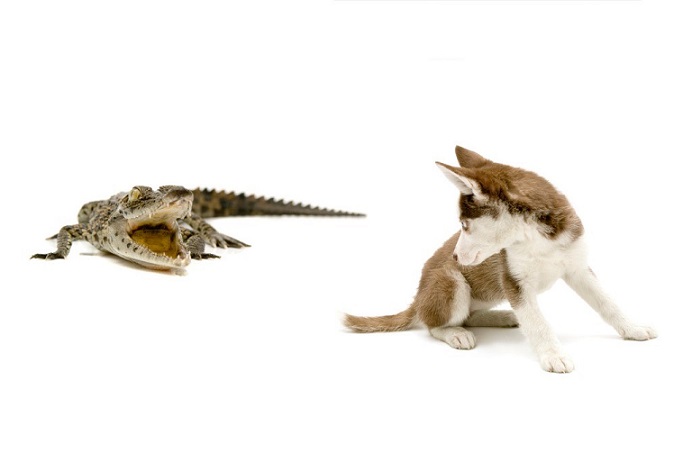 There are many in the financial community who believe taxes shouldn’t drive investment decisions. Fund managers pursuing active strategies, for example. For many of them, the primary objective is to generate pretax alpha, giving less thought to the after-tax consequences. Maybe this works for them. After all, there are trillions of dollars invested in actively managed funds, so clearly people are buying what they’re selling. “We never let the tax tail wag the investment dog,” one of those managers told Barron’s earlier this year.

Recently, Parametric Portfolio Associates published a Research Commentary entitled, “Investment Taxes: Don’t Ignore the Tail,” which we thought would be of interest. 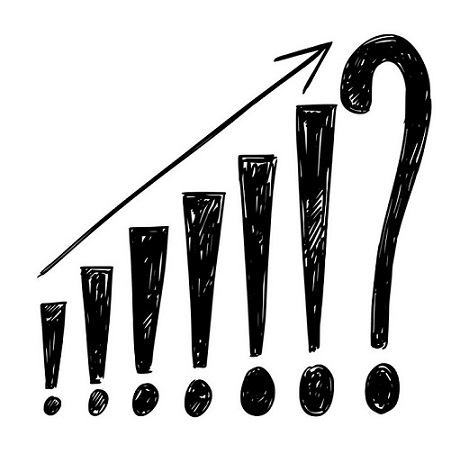 StonebridgeFOCUS – Conflicting Market Commentary: Where is the S&P 500 Going?

We’ve all seen headlines that seem to promise insight into financial market behavior. In reality, the stories that follow can range from informative analysis to inconsequential fluff.

Recently, SEI Private Trust Company published a Commentary, “The S&P 500 is Going to…,” which we thought would be of interest. 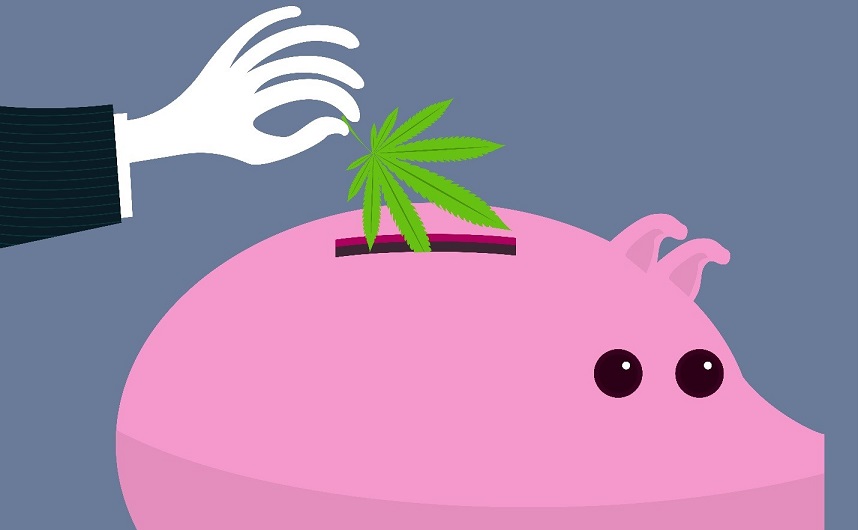 StonebridgeFOCUS: Are There Cannabis Stocks in Your Portfolio

As marijuana legalization expands and as investment grows in the industry, cannabis stocks’ footprint in the major equity indexes remains small. But that could change.

Uruguay was the first country in the world to legalize cannabis for recreational use, in 2013, followed by Canada, which in 2018 became the world’s first developed nation to legalize recreational cannabis, having approved it for medicinal use back in 2001.

In the United States, while it’s not legal at the federal level, as of the end of 2018, only four states have deemed cannabis to be illegal, with the majority of states approving it (as well as cannabidiol or “CBD,” the nonpsychoactive component of cannabis) for medicinal use. And 11 states as of this writing have approved cannabis for both medicinal and recreational use. In June 2018, the FDA also approved its very first cannabis-derived drug—Epidiolex—a CBD oral solution used to treat certain seizures associated with epilepsy.

Recently, Parametric Portfolio Associates published a commentary entitled, “Are Their Cannabis Stocks in Your Portfolio? Here’s the Straight Dope,” which we thought would be of interest.