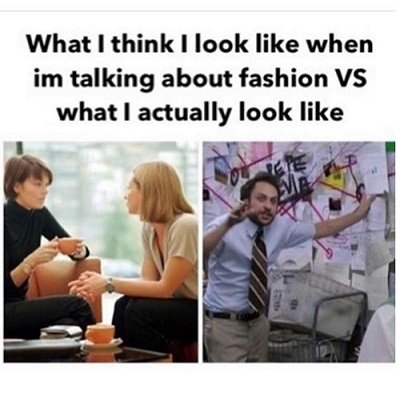 I’m probably the furthest thing from a fashionista, or someone who keeps up with the latest fashion trends. I like things that are practical and sensible. Good gas mileage, socks as Christmas gifts, and I understand the appeal of cargo shorts. Just this past week in our office, we were talking about convertible pants or the ones with a zipper at the knee. I’ve been told that those are not fashionable. But in the spirit of Fashion Week, I think there are some ideas we can glean from fashions and fads and how they relate to investing.

In fashion, there appears to be three main categories: 1) Staples or timeless classics, 2) fads (styles that have seasons which come and go), and 3) things that never should have happened. Anyone remember male rompers, also referred to as RompHims? Again, I’m no fashion expert, but I think these would qualify as “things that should’ve never happened.” (You can still find them on Amazon. You’re welcome). I think these same three categories can be applied to investing.

When I think of the classics, I immediately think of the blue jeans and white tee combo popularized by James Dean and “The Fonz”. In the investment world, the classics that probably come to mind are stocks and bonds. Sure, there are different types that move in and out of favor based on economic conditions or macro factors (growth versus value = v-neck versus crew, small cap versus large cap = skinny versus boot cut). But pretty much any diversified portfolio is going to have these components as a starting point. This is what you throw on when you’re going out with the boys. Everyone has these in their closet. 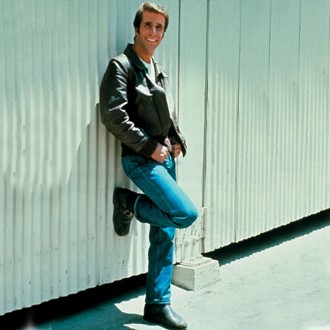 Fads, on the other hand, are seasonal and more speculative in their nature. Think manbuns, fanny packs, fidget spinners, Words with Friends. Chances are, one of these hit home with you when they were popular. I’m old enough to remember when SPACs (Special Purpose Acquisition Companies) were all the rage (about six months ago). As a refresher, a SPAC is a shell company which raises money through an initial public offering with the promise of merging with a real company. They’re also referred to as blank check companies. Now, you don’t hear about them as much. One likely reason is because several are under regulatory scrutiny for misleading investors, and several more are facing lawsuits from investors.

Another candidate for in-and-out fad: digital assets. Everyone was all over cryptocurrencies earlier this year. That hype lasted until around May when China effectively banned the use of crypto mining and access to exchanges which wreaked havoc across the crypto market. NFTs (Non-fungible tokens) have been exploding over the last year but questions remain regarding their legitimacy. Pixelated faces are literally selling for millions of dollars. I’m going to let this CNBC headline speak for itself: “Somebody just paid $1.3 million for a picture of a rock.”

To be fair, not all fads flame out. ETFs, or exchange traded funds, are an incredibly common way for investors to buy a diversified portfolio of stocks, bonds, commodities, etc. There’s pretty much an ETF for anything. But ETFs haven’t been around forever. The first ETF (SPY, which tracks the S&P 500) wasn’t launched until 1993. Certainly, there were individuals who lamented another investment acronym and believed these too were just another fad. Flashforward to 2020 and nearly $8 trillion dollars are deployed using ETFs. We can probably call them a staple now. Sometimes we end up with Beanie Babies and SPACs. Other times we end up with ETFs and avocado toast, forever to be on brunch menus across America.

But for those ideas that are neither a recurring fad or staple, they get the “never should have happened” treatment. These are the ideas that someone should have stopped. JNCO Jeans, planking. I know Post Malone and my wife will disagree, but I would even put Crocs® in this category. Bad investment ideas generally come from speculation and greed. The downside is that generally you don’t see them coming, or more accurately, we choose not to see them coming. No one wants to be the one to end the party. 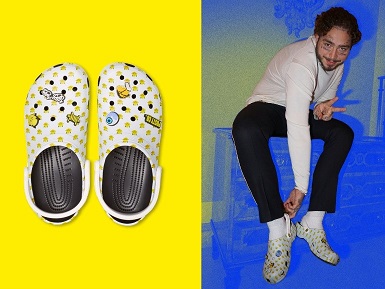 Fortune magazine voted Enron "America's Most Innovative Company" for six consecutive years, from 1996 to 2001, including the final year when they succumbed to the largest corporate scandal and flameout in history. The stock cratered from $90 a share on Aug. 23, 2000, to $0.06 cents on Dec. 31, 2001.

The best worst idea goes to the original bubble, also called Tulipmania. Tulips didn’t arrive in Europe until the late 1500s, quickly becoming a fashionable status symbol of wealth for Dutch merchants. Certain tulip bulbs could be valued higher or lower based on their “rarity”. As more people cultivated the flower, more people began collecting and speculating on their price. Eventually, the prices of a single flower were pushed to the point where it exceeded the annual income of a skilled worker and cost more than some homes at that time. We all know where this story goes. Logic eventually prevailed which led to a collapse of tulip prices where tulip hoarders lost their fortunes.

I don’t want to be too critical of Crocs® and crypto. After all, the fashion and investment worlds both share another common trait: hindsight bias. It’s easy to look back and say that we all knew fanny packs would make a comeback. Surely, we thought we knew that crypto would face a resurgence in 2020 after it got crushed just two years prior. But if we’re honest with ourselves, we didn’t know any of that. At least, not with any reasonable certainty.

The hardest thing is determining whether a fad will ultimately become a staple or something that never should’ve happened. When in doubt, stick with the staples. If you want to play with the trends, remember that you may end up with a jeans and white tee, or you may leave with a pair of Crocs®.